This Theatre Lab took place at the Social Center Rog and Sec-ond Home, a big squat in the centre of Ljubljana. From the summer of 2015 and on, Autonomous Factory Rog became a vitally important place concerning refugee issues: it turned into a community building space for refugees, activists, teachers and students.

It offers a space in which collective creativity, communication, different activities and activism take place. Still, life there is not easy. The people experience feelings of uncertainty and are afraid of losing the space; fights break out to defend the squat; post-war- trauma and the gruelling experiences of waiting for asylum lead to inner suffering and social conflicts. People told us that, in this vulnerable situation, the laboratory was an extremely healing experience that they would like to repeat.

All participants are active in or activists working on refugee issues. Some were also refugees, and this made the work both intense and emotional from the beginning. Memories and stories represented in the theatrical images became so real that a great deal of sadness and consternation among the participants were apparent. Situations in which loss and reunion, fights, the violence and brutality of the (secret) police, rejection and discrimination were acted out accompanied by screaming in anger and/or screaming for liberation. At the same time, we noticed that a lot of participants had fun and experienced a sense of both connectivity and solidarity. The theatrical exercises, games and techniques led to heightened experiences and discussions. And this was really a lab in which participants could explore new perspectives and possibilities, but also take risks.  In the “Rainbow of Desire” session, situations were described in which people who are working to help or with refugees then have had troubles and conflicts with their families, colleagues, or even with people in public spaces.

As reflections were gathered from the group members, it was said that a competitive, neoliberal, capitalistic system wants to divide and separate people. So, one main question that arises is how to unify people and find ways to encourage solidarity and cooperation. Somehow, the whole theatre lab held at this very special place at Social Center Rog and Second Home was a strong statement against the division, separation and polarisation of humans. In this sense, we feel that it will become even more important to create a sense of solidarity and try out new forms of living together. This also means collaborating with many young adults in Slovenia who have had to survive under very difficult and precarious conditions.

Our experiences in Theatre Lab at Social Center Rog and Second Home were both strong and powerful. For many of us, such forms of expression were new. Some participants might have been a bit hesitant in the beginning but, after a while, they experienced special feelings of relief and their desire to express ideas creatively was transmitted to the minds and bodies of the participants. By performing strong movements to display emotion, repetitive motion to relieve tension and working to create a story with their bodies in small groups, they gained affiliation and contentment.

The workshops were useful in that they helped the participants bond and gave them feelings of satisfaction or simple joy, despite having experienced the hardest conditions for survival. These types of labs would have a beneficial influence on community organizing and community building in the future and over the long term. Such a form of emancipation that is allied with relief work should be the part of the work in the field of integration and migration.

Of course, facing and dealing with refugee issues is not always easy, rewarding, or in any sense straight-forward experience. Here comes the quality of the workshops as the one we had together (in March - April 2017), which offered techniques how to share and communicate different, even difficult experiences of dealing with refugee issues. Rainbow of desire is certainly an excellent example if it.

The workshop was the opportunity to research those issues here and now in a creative way.

The really nice social space of Rog (Social centre and Second home), mixed, engaged and inspiring group and encouraging, emphatic and relaxed leadership of the process, made important conditions to make a creative process possible.

Special joy of the workshop for us was its openness to really different experiences from different backgrounds. We experienced a lot of sharing that had some deep and transformative influence on our lives in a professional and personal sense. 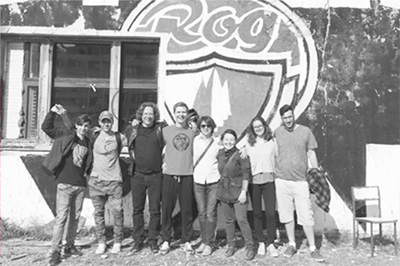 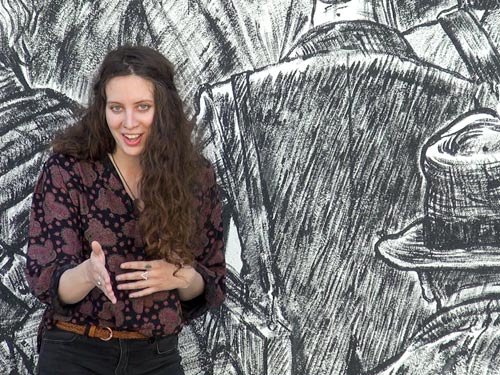 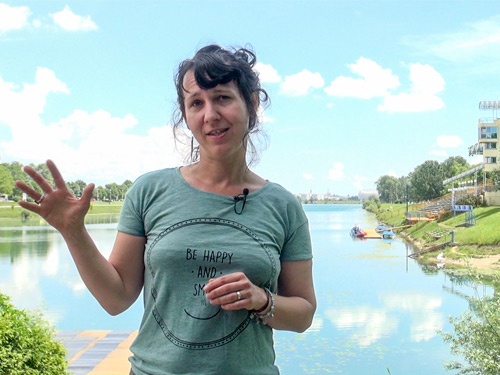 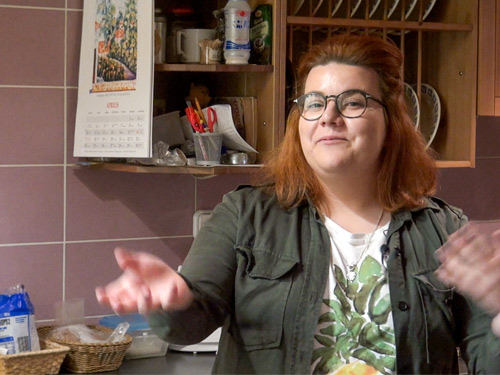 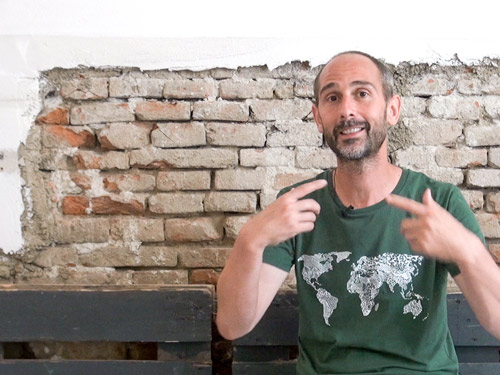 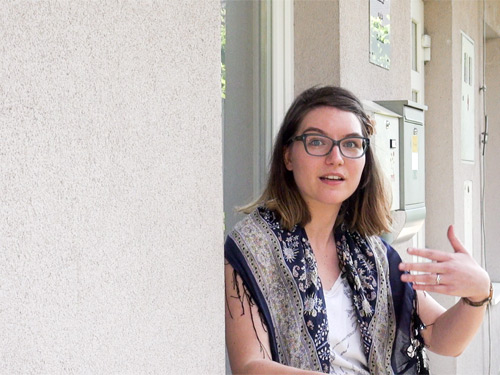 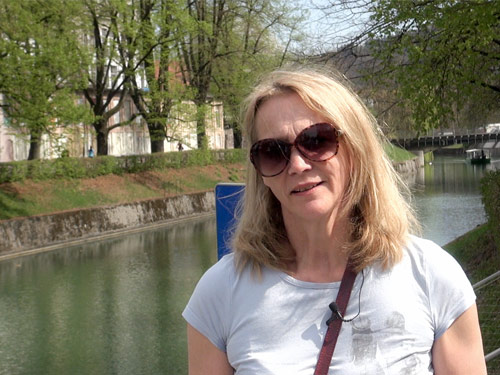 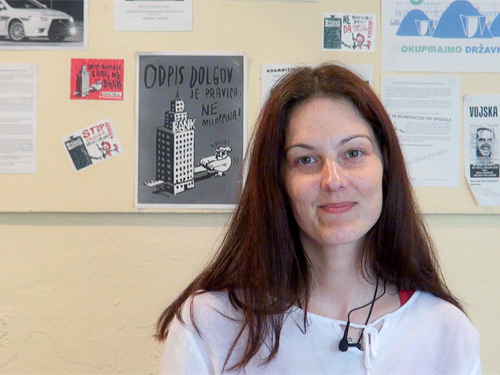 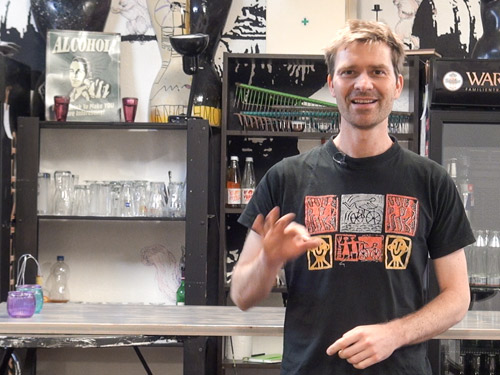 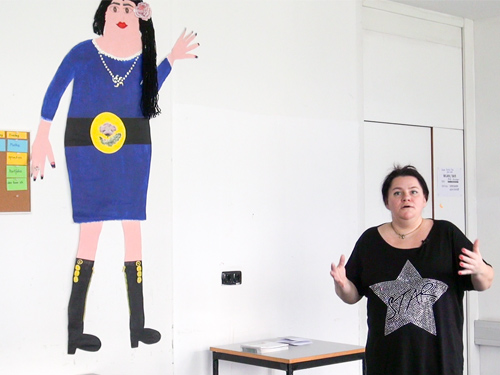 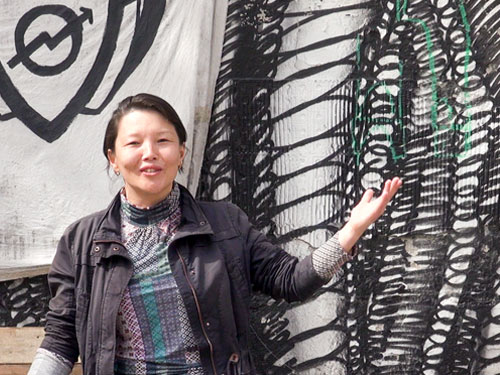 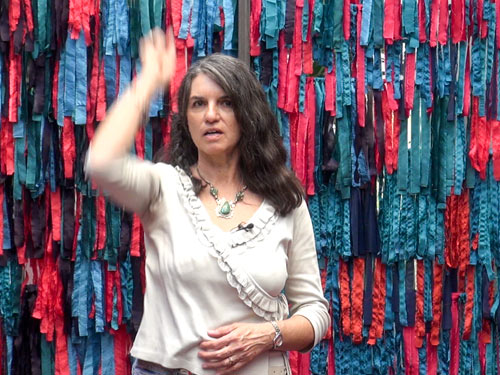 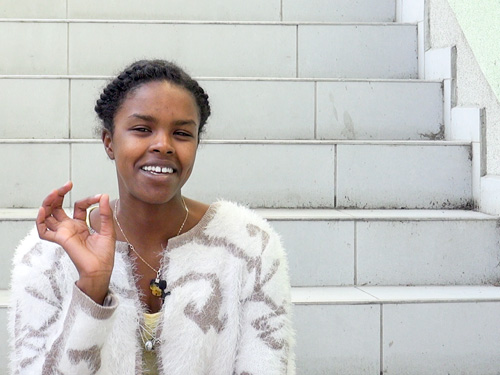 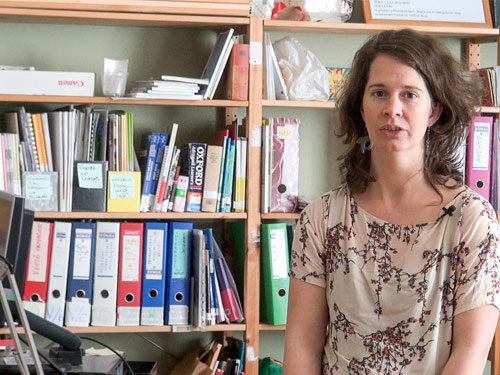 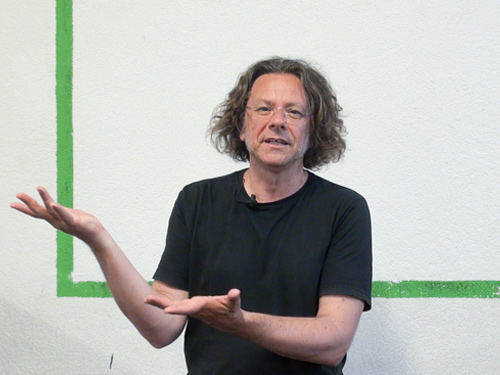 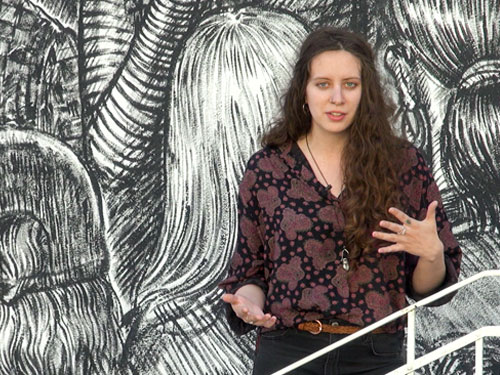 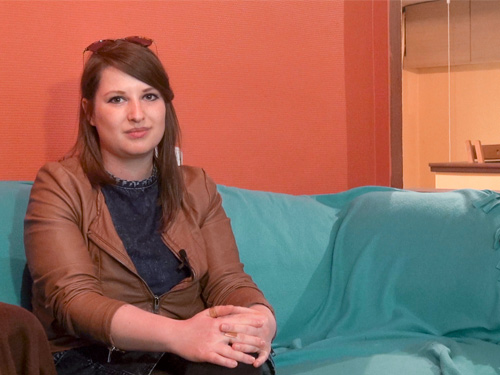 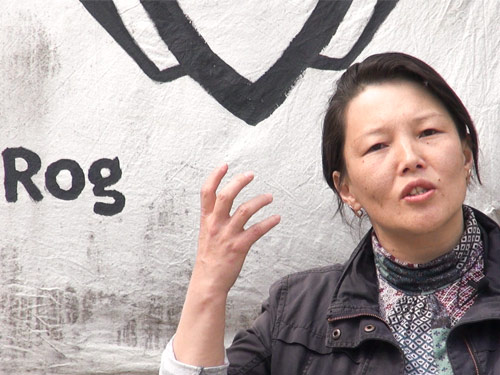 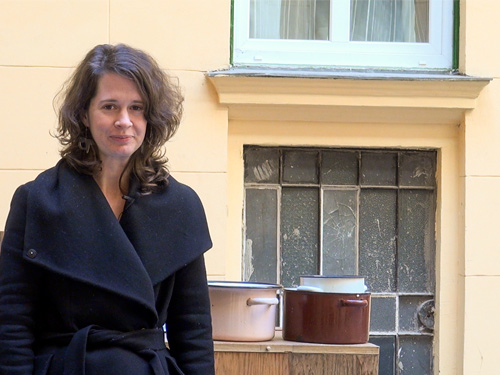 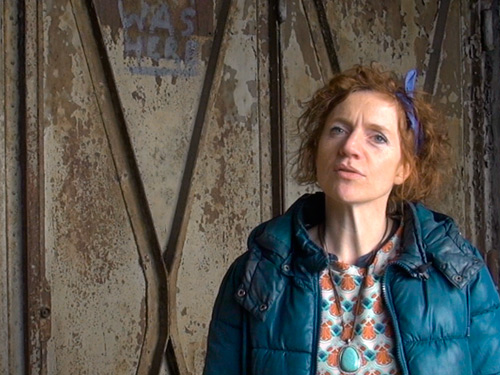 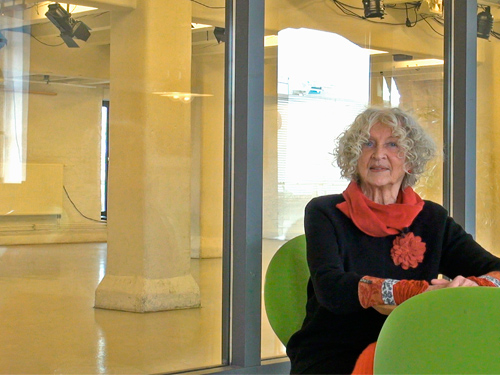 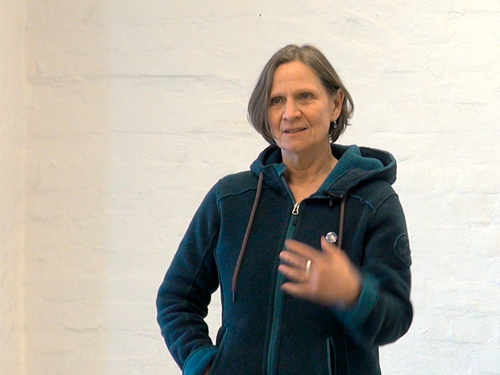 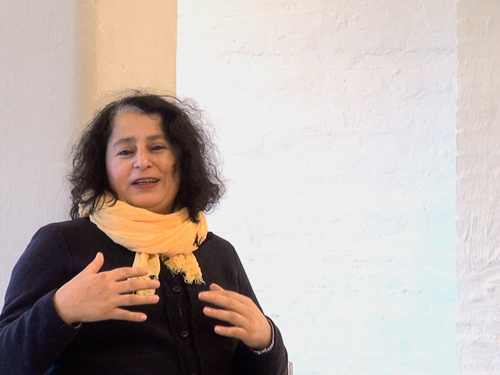 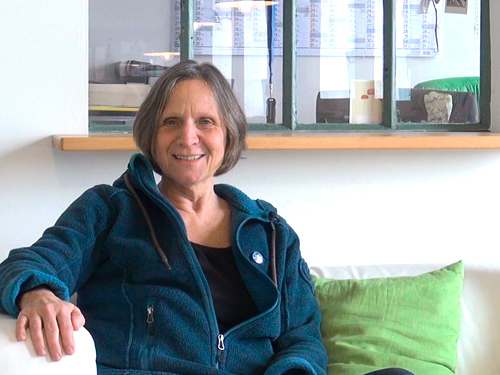 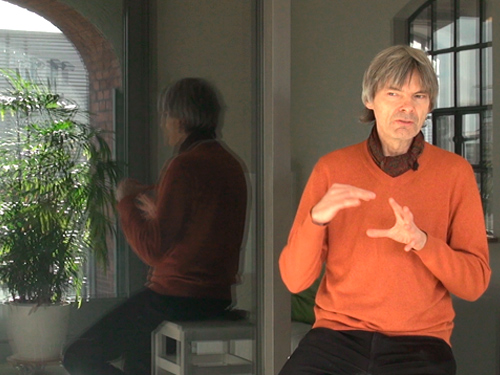